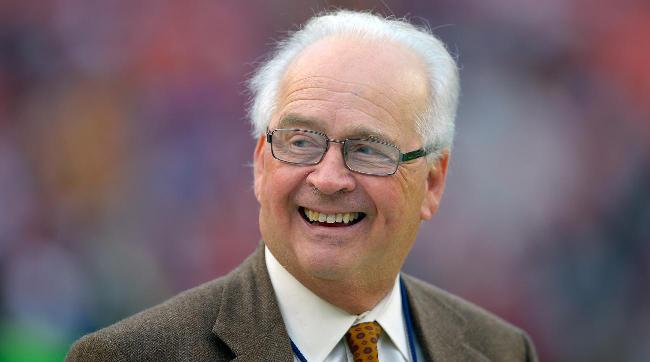 Dr. James Andrews is an American surgeon whose net worth is estimated to be $100 million.

Born in September 1942, Dr. James is a specialist in repairing damaged ligaments as well as doing operations on knee, elbow, and shoulder injuries.

SEE ALSO: Dr. Miami net worth: How much is Michael Salzhauer Worth?

An Overview of Shoulder Blade Pain

Reasons Why Your Toes Cramp and How to stop them

First, Andrews is the founder of HealthSouth Sports Medicine Council a rehabilitation center for orthopedic patients.

In addition to that, he chairs different companies in relation to sports and offers training on Sports Injuries and How to Prevent Them.

He gets paid for the surgeries he performs on his patients across the United States.

According to Merritt Hawkins Associates physician recruiting incentive, an orthopedic surgeon salary ranges from $519,000 – $882,000 a year.

In fact, orthopedic surgeons are among the best-paid Doctors in America.

He also gets paid from the companies he chairs and the athletes he performs surgeries on. 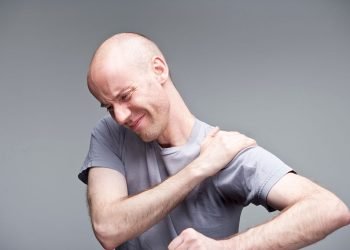 An Overview of Shoulder Blade Pain

Shoulder blade pain is a common condition. You may either experience a dull, aching pain or a shooting, burning sensation... 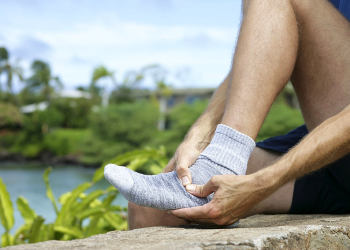 Reasons Why Your Toes Cramp and How to stop them

Each of your feet contains 26 bones, 33 joints, and more than one hundred muscles, ligaments, and tendons. The skeletal... 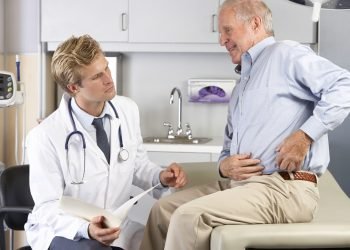 Hip replacement surgery or arthroplasty is a surgery conducted to remove a painful hip joint that has been affected by... 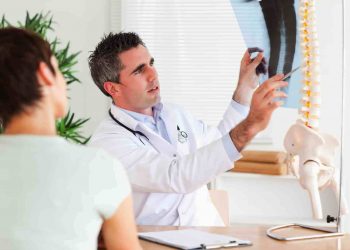 What is Orthopedic Surgery The term orthopedic surgery or orthopedic refers to surgeries performed to treat or repair the human...

Get Our Wellness Newsletter 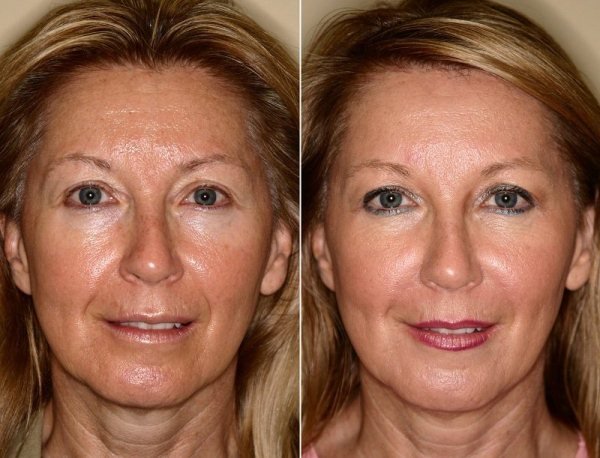 Which Nonsurgical Face-Lift Procedure is the Best?

No Result
View All Result