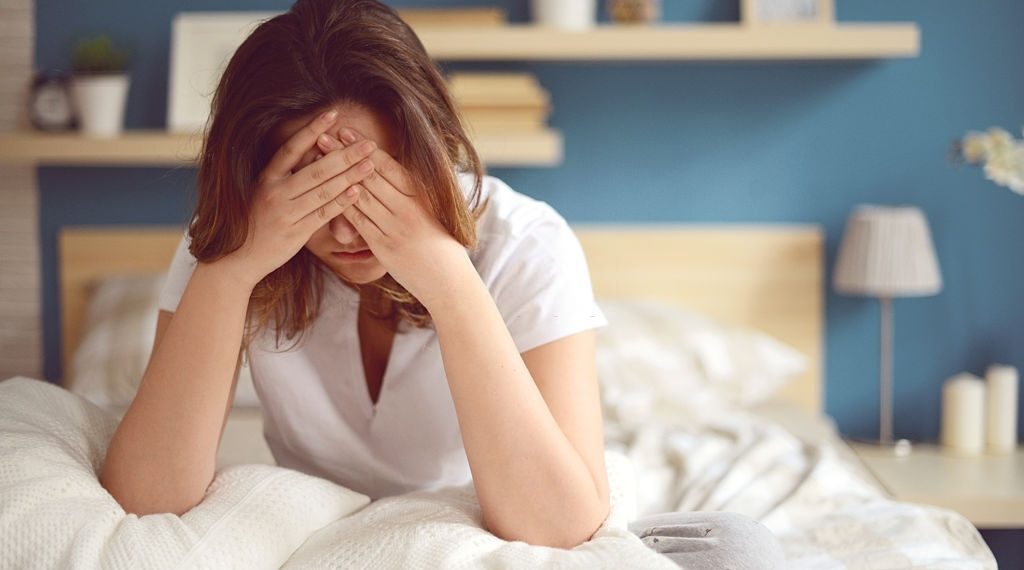 Depression is a common mental health disorder that has affected over 264 million people around the globe. One of its most consistent traits is persistent sadness. Many people feel a lack of interest or cannot derive pleasure from previously rewarding activities. This also harms an individual’s sleep cycle and appetite.

In most cases, people who suffer from clinical depression feel tired for most parts of the day. Besides, they have difficulty concentrating on anything. Often, depression has been considered a lifestyle disease. According to experts from a decade ago, the significant factors that played a vital in this lifestyle disease are improper food habits, physical inactivity, wrong body posture, and disturbed biological clock.

Depression is the most common reason for people to visit a psychiatrist. The impact of depression can be long-lasting or even recurrent. This disease can easily have a significant effect on how a person functions and lives a rewarding life.

There are quite a few types of depressive disorders. The symptoms may vary from relatively minor through to very severe.

As such, it is helpful to those affected that others surrounding them have a more definite knowledge on the subject matter,

At times, major depression is also referred to as Major Depressive Disorder (MDD). In some other cases, it is referred to as clinical depression, unipolar depression, and sometimes just “depression.” This revolves around having a low mood and/or losing interest in activities that an individual once enjoyed. These are the most common symptoms of it.

Many people experience the symptoms of depression for most days, and it can last for a minimum of two weeks. These symptoms have a negative impact on all areas of an individual’s life. This includes work and personal life.

Depression can have a damaging effect on an individual’s social relationships. Over the years, it has been described as mild, moderate or severe; melancholic or psychotic.

This is a term that experts use to describe a severe form of depression in which a lot of the physical symptoms of the disease are present.

Perhaps the most significant change comes in the person’s movement because it becomes slower. In addition, a depressed mood is most likely to persist throughout the day. As a result, they cannot derive pleasure from any regular activity or rewards.

At times, people who have been suffering from depression for a long time may lose touch with reality. They start experiencing psychosis. This is completed by having hallucinations and delusions.

Now, hallucinations mean that they will see or hear things that do not exist in that time or space. On the other hand, delusions are characterized by having false beliefs that others don’t share.

In this case, the person in question thinks that everyone is against them or the fact that they are the primary driving force behind many bad things occurring to themselves and others.

Women have a very high risk of depression during the pregnancy period (also known as the antenatal or prenatal period) and in the year that follows childbirth (known as the postnatal period).

The causes behind depression in this period can be complicated. Sometimes, the outcome in this stage is a combination of different factors.

Right after the childbirth, the following few days are critical. This is because many women have to experience the “baby blues.” The condition can be related to hormonal shifts and has an impact on 80% of women (Beyond Blue).

Depression does not have the same impact on everyone’s mindset. For men who have feelings of depression, it is highly likely for them to show excess anger or drinking alcohol excessively.

These signs are predominant among males living in the North American part of the world. Besides, these males are also likely to avoid family gatherings and social institutions. They also tend to work without breaks and display abusive behavior in their relationships.

As for the females, having a feeling of depression can have a different effect on them compared to males. According to the Centers for Disease Control and Prevention (CDC), women are twice as likely to have depression as men. Some of their signs and symptoms are:

For instance, physical changes and peer pressure can lead teenagers to fall into depression. As a result, they show the following symptoms:

There are quite a few factors that are responsible for a person to fall into depression. These are:

These are the most common causes of depression. You will find that most people face these situations and then fall into depression. Of course, the loss of a loved one can also trigger depression in an individual because it is not easy to deal with failure.

The burden of depression

Depression is a medical condition that is chronic or follows a pattern of remission and relapse. These are all related to illness-based burdens and falls into two huge sections.

The first case revolves around the burden of ill-health that the affected person experiences. This includes discomfort, pain, or distress that comes with daily life activities.

The weight of depression seems to be so high because it is quite common. According to the reports from the National Institute for Health and Clinical Excellence (NICE), it is estimated that 9.8% of 16-65 year old in the UK suffer from mixed depression as well as anxiety.

Furthermore, the reports suggest that one in five individuals suffering from depression have very little chance of recovering completely from the first episode.

As for the 70-80% who achieve remission, there is a strong possibility of depression recurring at least once. The long-term recurring nature of depression can magnify the more extensive economic burden.

The studies of Greenberg and colleagues from 2015 scrutinized trends in costs related to MDD. Investigators used data about the USA’s economy and job market to finish their report.

The most prominent findings stated that the entire economic burden of Major Depressive Disorder was estimated to be $210.5 billion per year. Also, it is interesting to note that almost half (48%-50%) of those costs can be attributed to the workplace. This includes absenteeism (missing days from work) as well as presenteeism (reduction of productivity while at work).

Other than that, 45%-47% take place due to direct medical expenses. For instance, the costs related to outpatient as well as inpatient services and pharmacy costs. These are all shared by the employers, employees, and the society itself. Nearly 5% of the entire expenditure is related to suicide.

Presenteeism has become a huge drain that eats up 77% of MDD’s workplace spending. Also, it takes up 37% of the entire $210.5 billion (Center For Workplace Mental Health).

Life does not have to stay still with the onset of depression. With proper care and treatment at the hands of the right individuals, it is possible to recover from depression.

There are a few ways to navigate through day-to-day activities while you are recovering from depression. These are:

For people to fight depression and win it, they have to acknowledge the situation they are in at first. In this way, if you recognize it, this will help you to analyze your situation better. After that, with the right people by your side, it will be possible to get over these hard times. 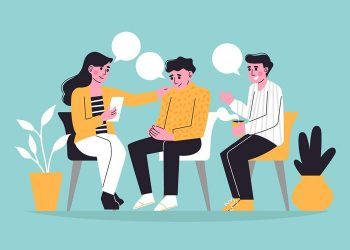 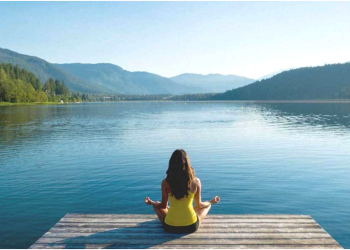 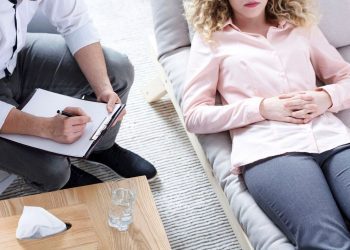 In a nutshell, Psychotherapy also known as talk therapy is a process used to treat psychological disorders and mental illness.... 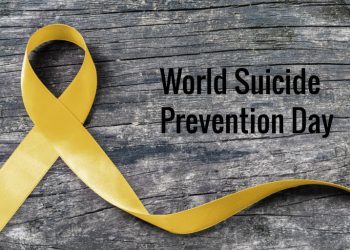 According to the International Association for Suicide Prevention (IASP), globally, every year 800,000 deaths are the result of suicide making... 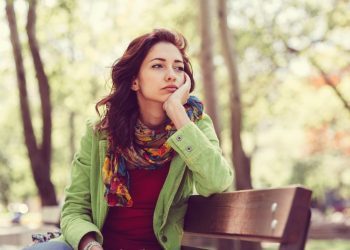 According to research conducted by WHO, mental health illnesses are becoming a widespread epidemic. Thousands of people are diagnosed yearly,...