By Richard Branson
in Food & Drink 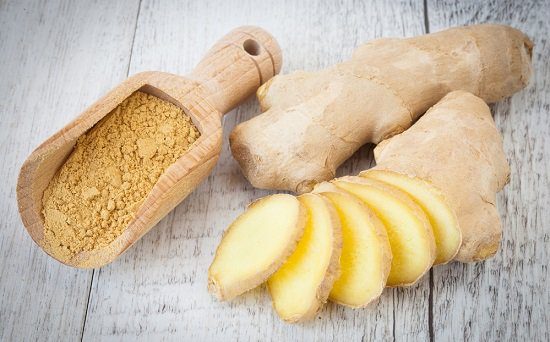 Ginger is a Southeast Asian plant, which resembles bamboo in appearance. It has been researched and proven to be the healthiest spice plant. Ginger plant is usually chopped, powdered for cooking or preserved in syrup.

Ginger has nutrients which are great and beneficial for your body. The powerful bio-active compounds in it have been proven to help the human brain and the body in so many ways.

Below are the Health benefits of ginger that have been proven to work.

Gastrointestinal is a digestive issue that is characterized by inflammation, irritation, or erosion of the lining of the stomach.

Ginger has a phenolic compound that stimulates saliva and bile production which assist in food and fluid movement within the digestive tract.

2. Ginger Can Treat Many Forms of Nausea, Especially Morning Sickness

Ginger is said to be highly effective on Nausea. If taken as a tea or chewed while raw, can assist pregnant women who are experiencing morning sickness. Even though ginger is considered safe, high intakes by pregnant women are not advised.

Ginger is also good when taken during cold weather; it is diaphoretic which means, it promotes sweating and this works at warming the body.

Cancer patients who are experiencing vomiting after surgery can chew or drink ginger tea as it is used to relieve nausea caused after going through the treatment.

3. Ginger is can help in pain reduction.

A study conducted by 200 volunteers from the University of Georgia concluded that ginger was effective against exercise-induced muscle pain.

In another study, that was conducted to women during the menstrual cycle, ginger was found to reduce symptoms of dysmenorrhea (severe pain felt during a menstrual cycle)about  83% of women who took ginger capsules during their periods reported reduced pain symptoms compared to those who didn’t.

According to study research conducted by cancer prevention center concluded that the root supplement from ginger reduced inflammatory in the colon within a period of one month.

Chronic inflammation in the colon can lead to colon cancer, the risk of colon cancer decrease with the intake of ginger as it has shown promise in clinical trials for treating inflammation.

5. A bioactive substance in fresh ginger can help lower the risk of infections.

Fresh ginger contains an active ingredient which can help lower the risks of infections. Any bacteria linked to inflammatory diseases like gingivitis, periodontitis get treated by taking ginger.

Alzheimer’s disease is a type of dementia that causes problems with memory, thinking, and behavior. This disease is caused by aging and inflammation and stress can accelerate this process.

Numerous studies conducted suggest that bioactive substance in ginger can reduce inflammatory in the brain which will help protect against Alzheimer.

A study conducted recently suggests that ginger have powerful anti-diabetic properties. There was also a 28% reduction in the ApoB/ApoA-I ratio which are major risk factors for heart disease. 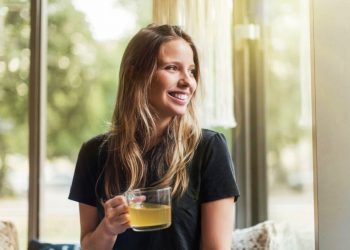 The optimal amount of green tea you should drink in a week to reap most of its benefits is three...