How Much Does a Vasectomy Cost? 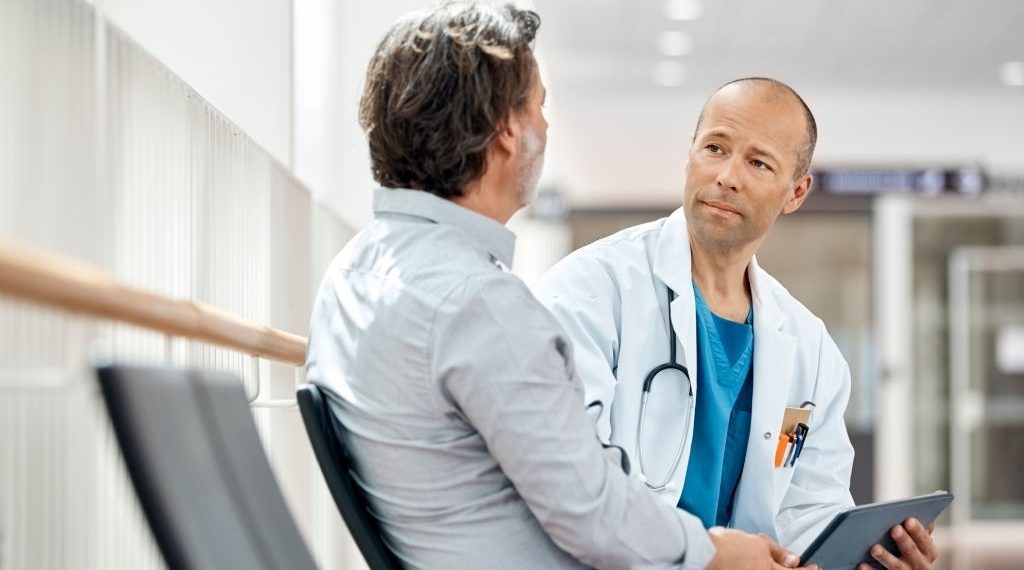 A vasectomy, also called male sterilization, is a cost-effective form of male birth control. It is nearly 100% effective in preventing pregnancy and should be considered permanent.

Vasectomy Overview – How It Works

When a man ejaculates, the semen ejected contains sperm, the male reproductive cells produced in the testicles.

Sperm leaves the testicles through the vas deferens and mixes with other fluids to form semen.

The vas deferens are the tubes that are cut, tied, or seared during a vasectomy, keeping sperm from your semen.

What Is Erectile Dysfunction (ED)?

If sperm enters the vagina, it travels to the uterus and fallopian tube, where it combines with an egg in a process known as fertilization.

The union results in a zygote, which later becomes an embryo. Vasectomy ensures there’s no sperm in the semen to fertilize a woman’s egg.

A vasectomy can be performed at a doctor’s office, surgery center, or other equipped medical facility.

The procedure is usually carried out under local anesthesia, which means you’ll be awake but won’t feel pain as the medicine will numb the surgical area. Your doctor will then proceed using one of two methods:

Using a scalpel (surgical knife), the doctor makes 1 or 2 small cuts in the skin of the scrotum to reach the vas deferens.

Once exposed, the vas deferens is cut and sometimes a small part removed.

The doctor then closes the ends of tubes by tying them, blocking them with surgical clips, or burning them with a hot instrument. And finally, the incisions in the scrotum are stitched up or left to close on their own.

The no-scalpel vasectomy is the less invasive of the two. The doctor feels for the tubes under the scrotal skin and holds them in place with a small clamp.

A small puncture is then made in the skin and gently stretched open, allowing for the vas deferens to be pulled out and cut.

The tubes are then sealed in the same way as a conventional vasectomy and put back in the scrotum.

Following the vasectomy, you may feel some discomfort and pain that usually gets better within a few days. Bruising and or swelling of the scrotum is also common.

Your doctor will give you detailed aftercare instructions before going home, such as:

Although most men recover from vasectomy without any problems, all medical procedures have some possible risks. For vasectomies, these include:

Aside from the risks, there are certain disadvantages of a vasectomy, namely:

Note: Contrary to what some may believe, there’s no proven link between vasectomy and heart disease nor prostate and testicular cancer.

Learn More: Everything You Want to Know About Prostate Cancer

How Much Does a Vasectomy Cost?

The cost of a vasectomy varies and depends on where you get it, what kind you get, whether or not you have health insurance, and if your provider will cover the full or partial cost.

Most health insurance policies cover the cost of a vasectomy but you’ll still be responsible for your deductible, co-payment, and or coinsurance.

Alternatively, if you contribute to a health savings account (HSA), a vasectomy is an eligible expense.

If neither option is available to you and you have to foot the bill yourself, shop around and compare prices to ensure you get the best deal.

If you don’t have insurance and can’t afford to pay to get a vasectomy there are other options such as Planned Parenthood.

Depending on your income, you may qualify for low to no-cost services, including getting a vasectomy, in most Planned Parenthood health centers.

Medicaid or other state programs can also help you pay for birth control and other health care if you can’t afford the services.

A vasectomy reversal is surgery to undo a vasectomy. It reconnects the pathway for the sperm to get into the semen by either:

After a successful vasectomy reversal, sperm will once again be present in the semen, making it possible to impregnate your partner.

Is a vasectomy reversal effective?

If done correctly, vasectomy reversal may be successful. However, the procedure may also not work depending on various factors such as:-

Note: If you have concerns regarding reversal even before getting a vasectomy, it’s probably best to hold off until you’re sure you don’t want kids in the future.

How Much Does a Vasectomy Reversal Cost?

According to the Urology Care Foundation, the cost of vasectomy reversal is about $5,000 to $15,000 (plus other fees). And most insurance plans won’t cover the cost of reversal surgery.

Cost Comparison of Vasectomy and Other Forms of Birth Control

A vasectomy may be considerably more expensive than many other contraception methods but it ends up saving you money in the long run cause it’s permanent. Birth control pills, for instance, can cost between $0 to $50 a month, meaning you could end up paying up to $600 per year.

Getting a vasectomy is also about 6 times cheaper than tubal ligation, which is the most common form of permanent birth control for women. The procedure can cost up to $6,000 according to Planned Parenthood.

What Is Erectile Dysfunction (ED)?

Erectile dysfunction (ED), commonly known as impotence, is a highly prevalent condition affecting men. It is the inability to have...

Causes of Shortness of Breath or Wheezing After Eating