By Healthtuition Editorial Team
in Pregnancy 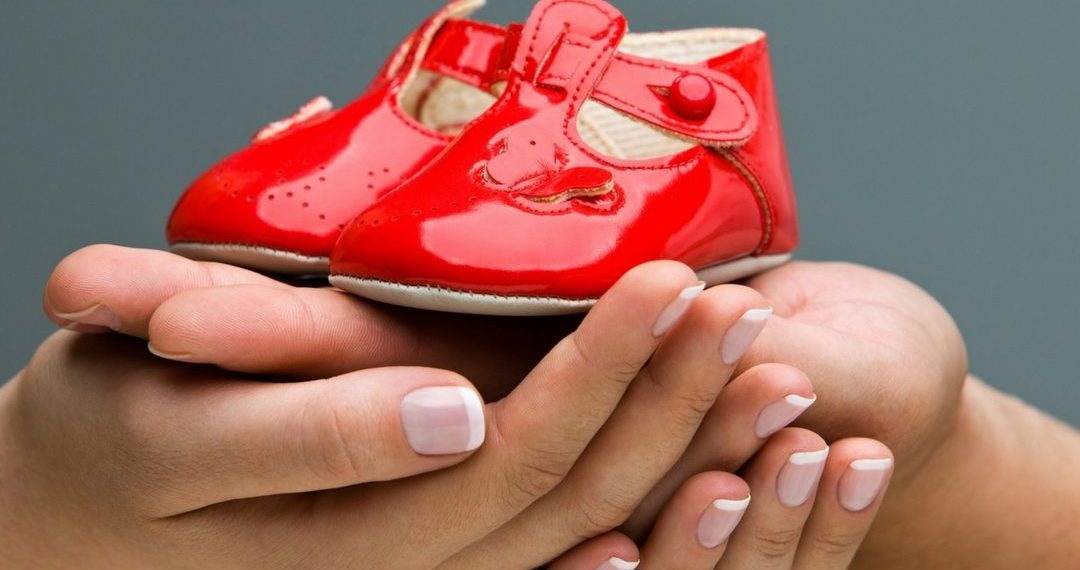 There are many different types of miscarriage. Those types depend on the cause of miscarriage and stage of the pregnancy, doctors classify those condition as :

Most miscarriages happen when the fetus has a genetic problem such as Chromosomal Abnormalities.

The fetus stops growth due to lack of certain necessary genes for continuous development, or production of extra copies of certain genes causing the placenta to grow improperly. In these cases, the problems are unrelated to the mother.

Other causes of miscarriage include:

Physical problems in the mother

A fall or an accident: Falling on the hard object of down the stairs might cause miscarriage although most time the fetus is safe with the existence of amniotic fluid.

A miscarriage at times happens due to weakness of the cervix, known as incompetent cervix, thus the cervix is not able to hold the pregnancy. Is kind of miscarriage usually happens in the second trimester.

With increase in age, a woman’s amount of calcium in the body becomes less and lesser.

Amount of calcium in her body might not be strong enough to fight against diseases such as diabetes or thyroid problems thus miscarriage can occur easily.

Signs and symptoms of miscarriage

Vaginal bleeding is the most common sign. The bleeding can be spotting or more voluminous and red or brown in color.

Note: its normal to have a spotting vaginal bleeding in early stages of pregnancy so learn to differentiate. However, in the event of persistent spotting or bleeding, seek medical attention.

The abrupt end of Pregnancy Symptoms in the first trimester

At the first trimester, many pregnant women experience symptoms such as tenderness and swelling of the breasts and morning sickness.

These symptoms often reduce by the end of the first trimester, but if they end earlier or abruptly, it can be a sign of a miscarriage.

Abdominal pain in the first trimester is due to incompetent cervix thus the miscarriage is accompanied by abdominal pain and cramping. The pain can be severe and persistent and occurs in the lower back or pelvis.

Read Next: The Critical Importance of Pre-Pregnancy Tests and Screening 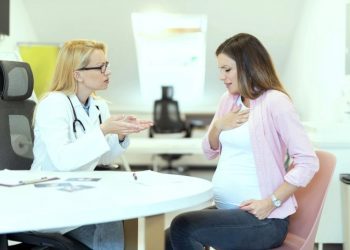 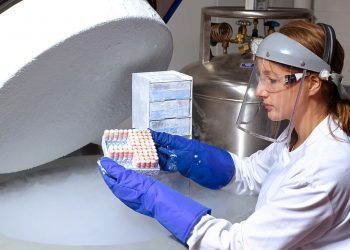 You may have come across the terms "in vivo" and "in vitro" while reading medical studies or heard them used... 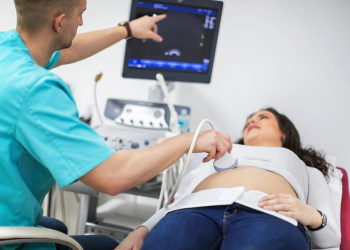 The news of a pregnancy is received with tremendous happiness and calls for celebration in the family. While pregnant women... 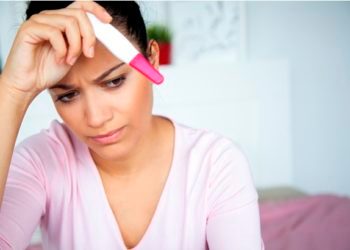 Female infertility is the inability to conceive after 6 to 12 months of unprotected intercourse. It can also be defined... 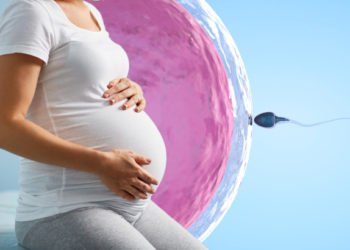 In vitro fertilization is a conception procedure done in the laboratory set up to treat some forms of infertility in...