Most shocking thing a surgeon ever saw after opening a patient’s abdomen.

Whenever a surgeon operates on a patient he/she always expects to safe life by getting rid of a foreign item in one’s body but it doesn’t always happen.

At times surgeons are surprised or shocked on what they find, which might be totally opposite of what they expected or even unfamiliar results.

“I was operating a teenage female girl who was in the trauma bay after she was involved in a relatively minor car accident, the teen became acutely unresponsive after complaining of worsening stomach pain”. Said Dr.Meghann

How Much Does a Tummy Tuck Cost?

Liposuction vs. Tummy Tuck: Which Option Is Better?

Extended Tummy Tuck: What To Know

The teen’s blood pressure plummeted. “I ran through in my mind the usual suspects — busted spleen, air leaking out of the lungs, bruised heart, fractured and bleeding pelvis. I started transfusing and put an ultrasound on her belly” says the surgeon.

A ultrasound was performed to look for “free fluid” in the abdomen, preferable blood from something bleeding due to an accident. With the rapid scan Dr. Meghann was able to see a fetus. Surprisingly, the fetus had relatively little amniotic fluid surrounding it, a condition known as oligohydramnios.

Dr. Meghann says the condition was worrisome, but not her first concern. Since the goal in maternal-fetal trauma is save mom to save the baby, mom had internal bleeding and needed a trip to the OR.

“I’m pretty swift with ex-laps by now, and with a fresh scalpel I can teleport from skin to abdominal wall in a single swipe” says Dr. Meghann.

According to the surgeon, a second swipe puts her in the abdominal cavity proper. Dr Meghann was cognizant of the gravid uterus lying just beneath her blade and proceeded quickly as the situation demanded but was always cautious in order not to harm the fetus.

Shockingly, “she delivered her tiny but viable baby backward out through the uterine rupture I had been rewarded with a tiny fist bump.

Her uterus had ruptured from the impact, and was now rested, swaddled in a bassinet of small intestines” says the surgeon.

Dr. Meghann was now able to call her OB colleagues and together they stopped the bleeding, Mom and baby did fine by the grace of God and the surgeon’s hard work. 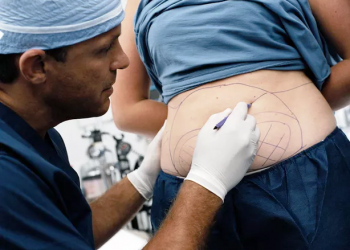 How Much Does a Tummy Tuck Cost?

Cost is a significant factor when deciding whether or not to have cosmetic plastic surgery done and which plastic surgeon... 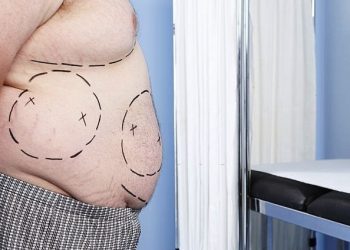 Liposuction vs. Tummy Tuck: Which Option Is Better?

If you want to improve the contour and appearance of your abdomen, a tummy tuck and liposuction will be among... 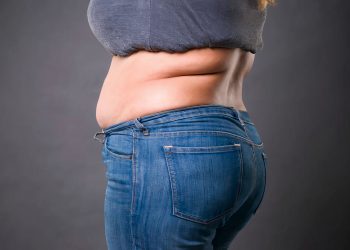 Regular exercise and healthy eating are sometimes not enough to achieve a firmer, flat abdomen. You may be a healthy... 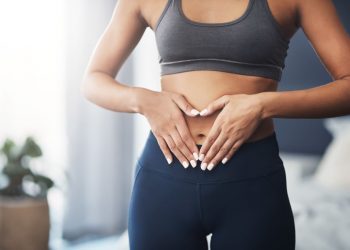 Extended Tummy Tuck: What To Know

You have probably heard of a tummy tuck, but did you know there are various types of tummy tucks? Also... 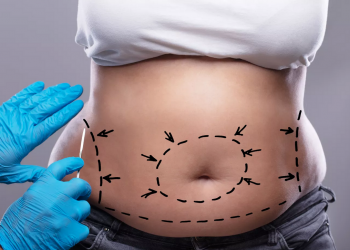 Mini Tummy Tuck: Everything You Want To Know

A tummy tuck or abdominoplasty is a major surgery that removes excess fat and skin from your abdomen. It also...

How Long Do Lip Injections Last?