Everything You Need to Know About Stroke 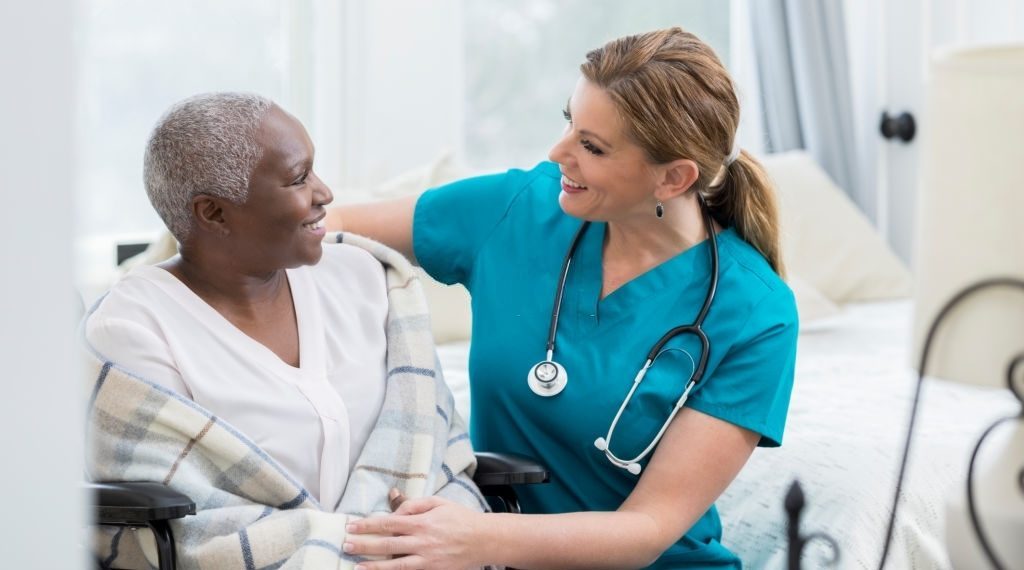 And according to the American Heart Association, stroke is the 5th biggest killer and the number one cause of disability in the US.

What Is a Stroke?

A stroke is a medical emergency that happens when the blood supply to the brain is blocked or reduced.

When this happens, your brain tissue doesn’t get the oxygen and nutrients it needs, so your brain cells start to die within minutes.

Everything You Need to Know About High Blood Pressure (Hypertension)

What Is Heart Failure?

What Is Coronary Artery Disease?

A speedy response can reduce brain damage and other stroke complications. Early action can also mean the difference between life and death.

Use FAST as a mnemonic to recognize stroke signs and know when to call 911.

Types of Stroke and Causes

Stroke can result from various reasons and have many effects. The following are the types of stroke and their causes.

Ischemic stroke is the most common type of stroke, accounting for about 87% of all strokes.

It occurs when a blood vessel supplying blood to the brain becomes narrowed or obstructed, often due to atherosclerosis, i.e., the buildup of fatty deposits in and on vessel walls.

Atherosclerosis can cause two types of stroke:

Hemorrhagic strokes constitute approximately 13% of all stroke events. This type of stroke occurs when a weakened blood vessel, usually an aneurysm or arteriovenous malformation (AVM), in your brain ruptures.

As a result, a brain hemorrhage or brain bleed occurs, resulting in reduced blood flow to your brain. Your brain cells then become starved of nutrients, causing them to die.

There are two types of hemorrhagic stroke, namely:

Factors that increase your risk of hemorrhagic stroke include:

A transient ischaemic attack, which some call a mini-stroke, is a short-lived stroke, where blood flow to the brain is temporarily interrupted.

It causes temporary symptoms such as double vision, speech problems, paralysis of one side of the body, and vertigo, which disappear within 24 hours.

A TIA occurs when a clot or debris temporarily reduces or blocks the blood supply to part of your brain. Usually, an embolus dissolves on its own or gets dislodged.

Although mini-strokes don’t cause permanent damage, they may be a sign of a full-blown stroke in your future. One study found that nearly 12% of people who suffer a TIA die within a year.

We’ll categorize risk factors for stroke into those you can control and those not within your control.

Stroke risk factors within your control

Stroke risk factors out of your control

In the US, stroke is the fourth leading cause of death in women, killing over 80,000 women a year.

One in five women has a stroke, with black women being at a higher risk. Moreover, stroke kills more women than it does men.

Stroke risk factors in women include:

Stroke is the No. 5 cause of death in men and the leading cause of long-term disability.

Stroke risk factors in men include (listed below are statistics for the US):

As soon as you arrive in the hospital, your doctor will start to gather information about your symptoms and past medical history and do several tests to confirm a stroke diagnosis and determine the cause. Examples of tests you may undergo include:

Stroke treatment depends on the type of stroke you’re having.

Emergency treatment for ischemic stroke focuses on clot removal to restore blood flow to your brain. Doctors can achieve this with:

The gold standard treatment for ischemic stroke is tissue plasminogen activator (tPA), also called alteplase. tPA is an intravenous medicine, so it’s administered through a vein in the arm.

It works by dissolving the blood clot causing your stroke and improving blood flow to the part of the brain starved of oxygen and nutrients.

tPA treatment is most effective when administered as soon as possible. Quick treatment can save your life and reduce long-term complications of strokes.

Usually, patients are given an injection of tPA within a 3 to 4.5 hour time window after the onset of symptoms.

Before administering alteplase, it’s very crucial that an ischemic stroke diagnosis be confirmed. The reason being, tPA can cause worsen bleeding in the brain in a hemorrhagic stroke.

A mechanical thrombectomy is a strongly recommended treatment for large vessel occlusions (LVOs). An LVO is an ischemic stroke caused by a clot in a major artery in the brain.

The procedure uses a stent retriever attached to a catheter. The device is guided to the blocked artery in the brain through an artery in your groin.

The stent retriever opens and retrieves the clot, directly unblocking the blood vessel.

A suction technique can also be applied to remove the clot. Your doctor may perform mechanical thrombectomy in combination with tPA IV treatment if appropriate for you.

Your doctor may also prescribe you the medications below to decrease your risk of having another stroke or transient ischemic attack.

Emergency treatment for hemorrhagic stroke involves controlling bleeding and reducing pressure on the brain by draining excess fluid and blood around the brain.

Suffering a stroke can result in various complications. The impact of your stroke will depend on what area of the brain it affects and the amount of tissue damaged. Changes a stroke patient may have include:

A rehabilitation program can significantly influence a patient’s health outcome and recovery.

You may have rehabilitation in an inpatient rehabilitation facility (IRF), a skilled nursing facility (SNF), a long-term acute care facility, a nursing home, an outpatient clinic, or at home.

Depending on your condition, your rehabilitation team may include:

How to Prevent Stroke

If you’ve had a stroke or TIA, knowing the underlying cause is crucial to preventing another event. 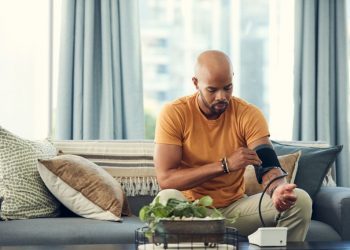 Everything You Need to Know About High Blood Pressure (Hypertension)

Did you know 1.13 billion people in the world have high blood pressure? Well, this is the case, according to... 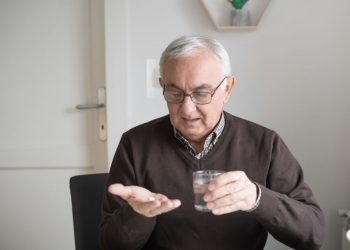 Heart disease, also called cardiovascular disease, is a group term for various conditions that affect the heart and blood vessels.... 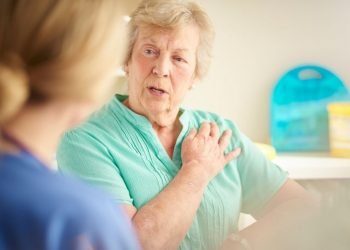 What Is Heart Failure?

If you're diagnosed with heart failure, it means your heart muscle isn't pumping enough oxygen- and nutrient-rich blood to your... 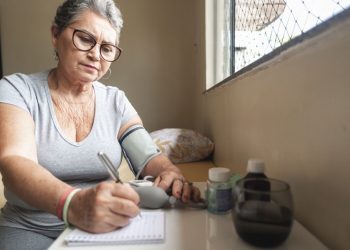 What Is Coronary Artery Disease?

Coronary Artery Disease (CAD) is the leading cause of death in the world, causing 16% of deaths globally, according to... 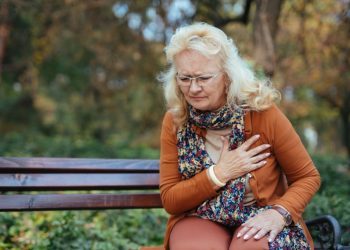 What is a Heart Attack?

When someone experiences a heart attack, it means blood flow to a section of their heart muscle has suddenly become...