Woman, 51, dies during plastic surgery at a clinic in the Dominican Republic.

A 51 year old woman by the name Altagracia Díaz died on Thursday while undergoing plastic surgery at the International Center for Advanced Plastic Surgery in Santo Domingo.

This is the same clinic where singer Cardi B was supposed to have her surgery.

However, she backed out of the appointment she had scheduled with Dr.Hector Cabral.

According to a statement given by her daughter Yatnna Rivera to Antena 7 one of the Dominican Television stations, her mother was scheduled for a breast reduction surgery.

She was also going to have built-up fluid removed from under her skin which was being caused by a liposuction surgery that she had three years ago at the same clinic.

“I pleaded with my mother not to go for this surgery as it didn’t have much significant due to her age” Said Yatnna Rivera.

But Diaz insisted to go for the surgery saying it was because of the liposuction surgery fluid build up.

She got shocked when she was told that her mother has passed on.

According to Dr.Héctor Cabral who was overseeing the surgery, her mother had died due to complications she suffered as a result of an ‘unexpected event.’

Dr. Hector Cabral then denied access to Rivera to see her mother after waiting for long hours.

This led to her posting to her live Instagram to demand answers from the surgeon. Her mother was lying on a bed with tubes sticking out of her mouth in the intensive care unit.

“My mum had died long time ago, they were buying time and looking for an excuse to make it look good” Said Rivera.

According to Dr. Cabral, Rivera’s mother was OK when the surgery began. However, an unexpected event occurred while undergoing surgery.

They tried as much as they could to save Diaz’s life by placing her in the intensive care unit but they couldn’t. The doctor also denied rumors of wanting to run away from the country.

Rivera and her family are now accusing the doctor of having medical malpractice.

This comes after Cardi B claiming she also had the same feeling before she canceled her appointment with the same Surgeon.

In the year 2011, Cabral was arrested in New York City and accused of searching for prospective clients at beauty salons in the area and inviting them to his clinic for consultations.

Dr. Hector was charged with 10 counts of the unauthorized practice of medicine but the attorney general reached a deal with Cabral before the case ever appeared before a judge and jury.

He was given 250 hours of community service – which were served in the Dominican Republic – a $5,000 fine and was ordered to pay $23,055 in restitution

Altagracia Díaz was laid to rest on Saturday and authorities are now investigating what led to her Death. 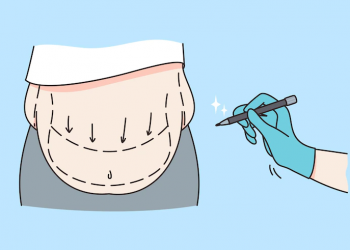 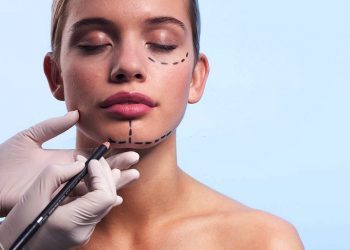 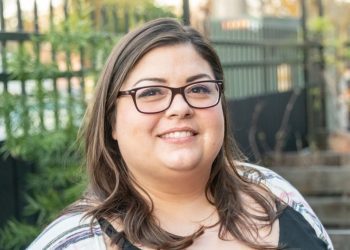 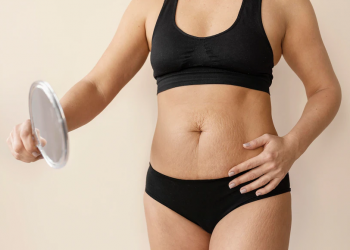 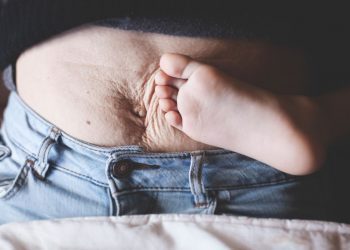